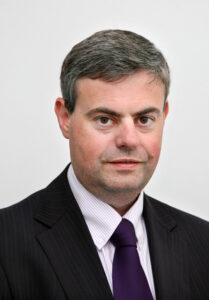 He joined the Department as Finance Officer in 1999, having previously served in the Departments of Social Welfare, Foreign Affairs and Agriculture and Food.

Martin is the Chairperson of the National Economic and Social Council.